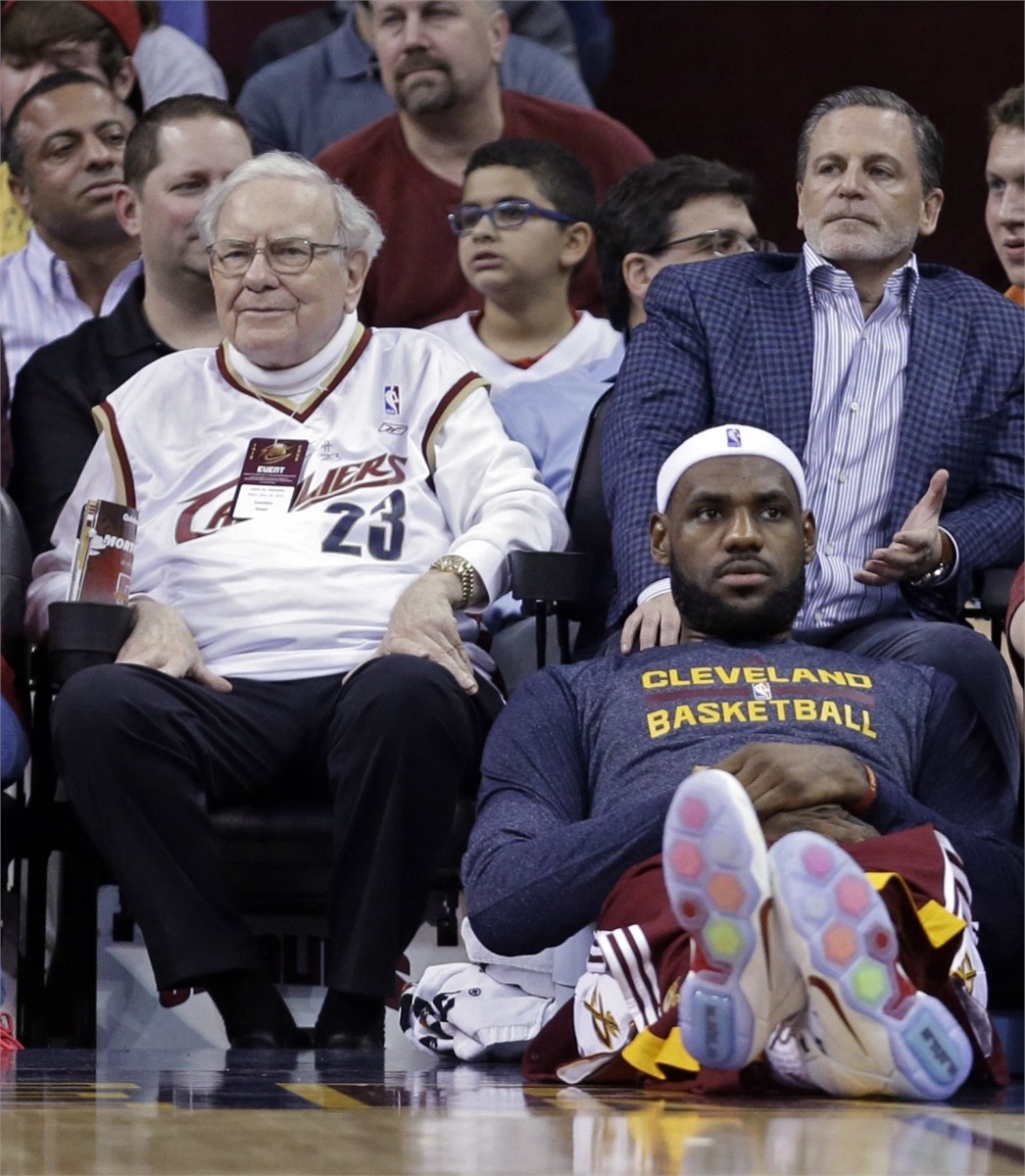 Financial Lessons We Can Learn From LeBron James

LeBron James has displayed an astute business sense and mature patience in his contract negotiations by opting for shorter term deals in order to maximize his long-term earnings potential. His disciplined approach has secured him the top earner’s position in the NBA with an annual income of over $30 million, according to Sports Illustrated. LeBron has also done well in applying the art of diversification which has fetched him over $40 million per year in lucrative endorsements with companies such as Coca-Cola, Dunkin Brands, McDonald’s, Nike, State Farm, and Samsung. In addition, LeBron has been complemented by none other than the Oracle of Omaha himself, Warren Buffet, as being something of a savvy investor. The small forward for the Cleveland Cavaliers became one of the original investors in the Blaze Pizza chain in 2012 which had an 83% rise in sales last year. LeBron has also been credited with having bought a position in Beats Electronics before it was acquired by Apple which had reportedly netted him over $30 million. Investors can take a cue from some of these smart moves LeBron has made off the courts in his financial pursuits.